View a feature article that appeared in the Lansing Journal 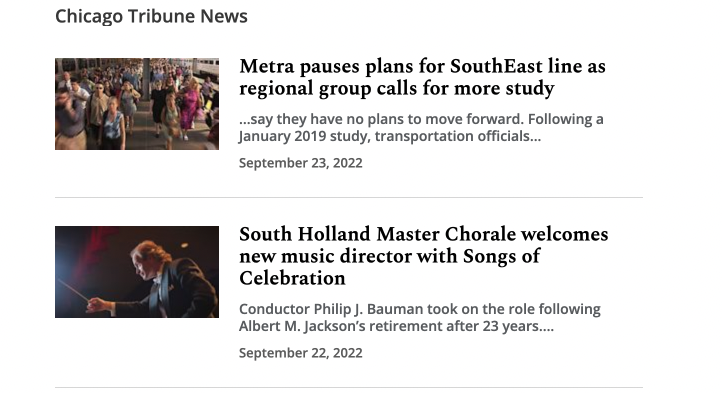 South Holland Master Chorale is a premiere choral group, under the direction of Philip J. Bauman, that performs classical concerts throughout the Chicago Southern Suburbs and Northwest Indiana. We have over 100 members and are recognized for our notable performances including by Beethoven’s Ninth Symphony, Carl Orff’s Carmina Burana, Mozart’s Grand Mass in C minor, Mendelssohn’s Hymn of Praise, and most recently the Mozart Requiem, Bernstein’s Mass, and the concert version of Gershwin’s Porgy and Bess with the Illinois Philharmonic. 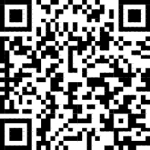